What you need while weaning your body off of drugs and alcohol will always depend on both the drug of abuse, as well as the severity of the addiction. Not everyone will need medicines to end their addictions, but it is important to know what drugs have which effects if you’re a person who’s ready to end a strong addiction to drugs and alcohol.

It’s also important to remember that medicine isn’t the only thing that you will need in your battle against addiction. After detox in Arizona, counseling is essential for every person who completes the medical treatment portion of rehab. This will usually occur concurrent to drug rehab but will need to go on after, to ensure that you are actually healing from the inside out. Both medicine and therapy work hand-in-hand to help you come back from addiction, and to lead a healthy life. Without medical detox for severe addiction, though, it may be impossible to have a real chance to beat addiction. What is interesting about medicines used to treat addiction is the overlap – several drugs used to treat opioid addiction, for example, are also effective at treating alcoholism. Drugs used to treat anxiety and depression can be effective in treating those living with an addiction to nicotine products. Whatever your treatment, including psychological treatment, healthy diet, and exercise will always bolster your efforts to feel good enough to get out there and live well.

A commonly-prescribed medicine for opioid abuse patients, buprenorphine, commonly referred to as Suboxone in Phoenix, is a safer-to-use opioid that doesn’t provide the same effects as the addictive opioids, making it a useful and effective medication for the chronic condition of addiction. Opioids are derived from opium, which is sourced from opium poppies. These plants are grown in several countries, but the sweeping majority are grown in Afghanistan, where the world’s largest opium poppy fields live. Opium was the world’s first notable pain killer, cropping up along the coast of the Mediterranean Sea thousands of years ago, and in use ever since. As time went on, and technology improved, opiates, substances made directly from opium, appeared.  Opioids, substances derived from opiates, are the most recent additions to the history of the powerful drug and have become one of the street drugs of choice in the 20th century.

One of the best-known treatments for addiction, methadone, like buprenorphine, is a safer-to-use opioid that is usually used to weather the effects of opioid withdrawal. Methadone has been around since the 1930s and was originally created in Germany. It first became available around the same time as Methamphetamine was first released for use in soldiers serving in World War II. When it was released in the United States ten years later, its release coincided with a surge in heroin addiction. It wasn’t long before scientists and doctors could see that Methadone, despite being a synthetic opioid, could help manage this powerful addiction, and it is still one of the medicines used to treat opioid addiction.

Narcan, one of the commercial names for naloxone, isn’t actually used in detox but can be the reason that you make it to detox. Naloxone has been getting positive press for its great purpose, reversing drug overdoses. Its use is specifically to reverse opioid overdoses, but there is evidence to suggest that it will also have a positive effect on people living with alcoholism. An increasing number of law enforcement officers are required to carry it on their person as a means of proactively protecting the lives of people living with addiction. Narcan makes this list because, for many, it can be the first step in a person’s new life.

Naltrexone is a drug that has traditionally been used to treat alcoholism, but studies done as early as 2010 have found the drug to be effective in treating people living with an addiction to methamphetamine. Methamphetamine was originally created in 19th-century Germany, but they were first used to energize German soldiers during World War II. The terrible behavior of the soldiers and the addictive nature of the drug eventually resulted in its present-day ban, but those who are able to obtain it do so as often as they can, necessitating a full medicinal detox that usually includes Naltrexone.

Just to be clear, any of these medications have the potential to result in addiction, if abused, and addiction to any of them can be every bit as damaging as heroin addiction. If you need help getting over your addiction, contact your local detox center, and they will be able to help you.

If you or someone you know needs help with addiction or is ready for detox, contact 1-602-346-9143 or email [email protected] to get the help you need. Tips To Quell Anxiety And Stress Amid The Coronavirus Outbreak What Medications Are Used During Drug Detox? 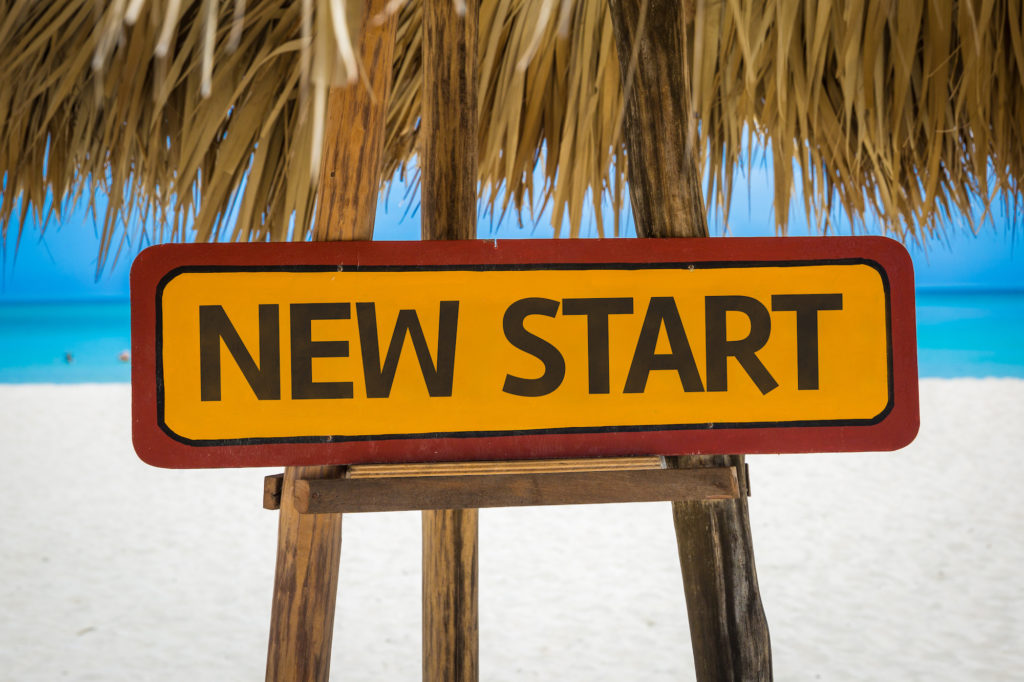 What Is a Typical Day in Drug Rehab Like?